Bask in its glory! 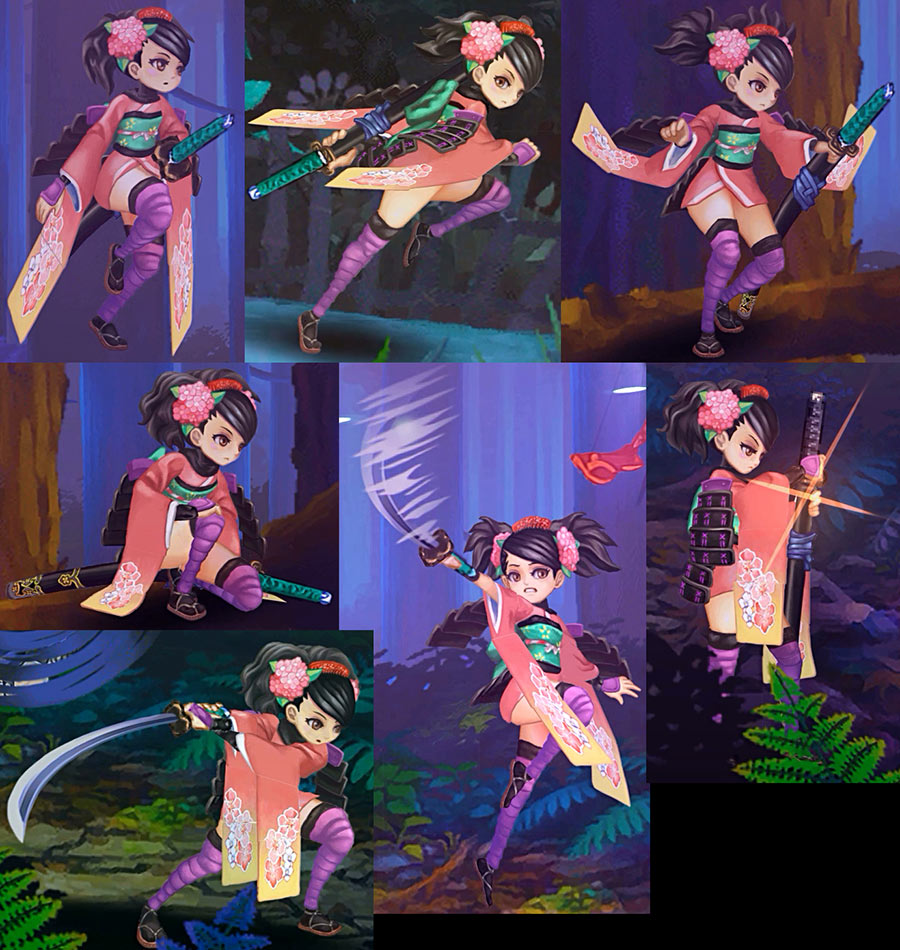 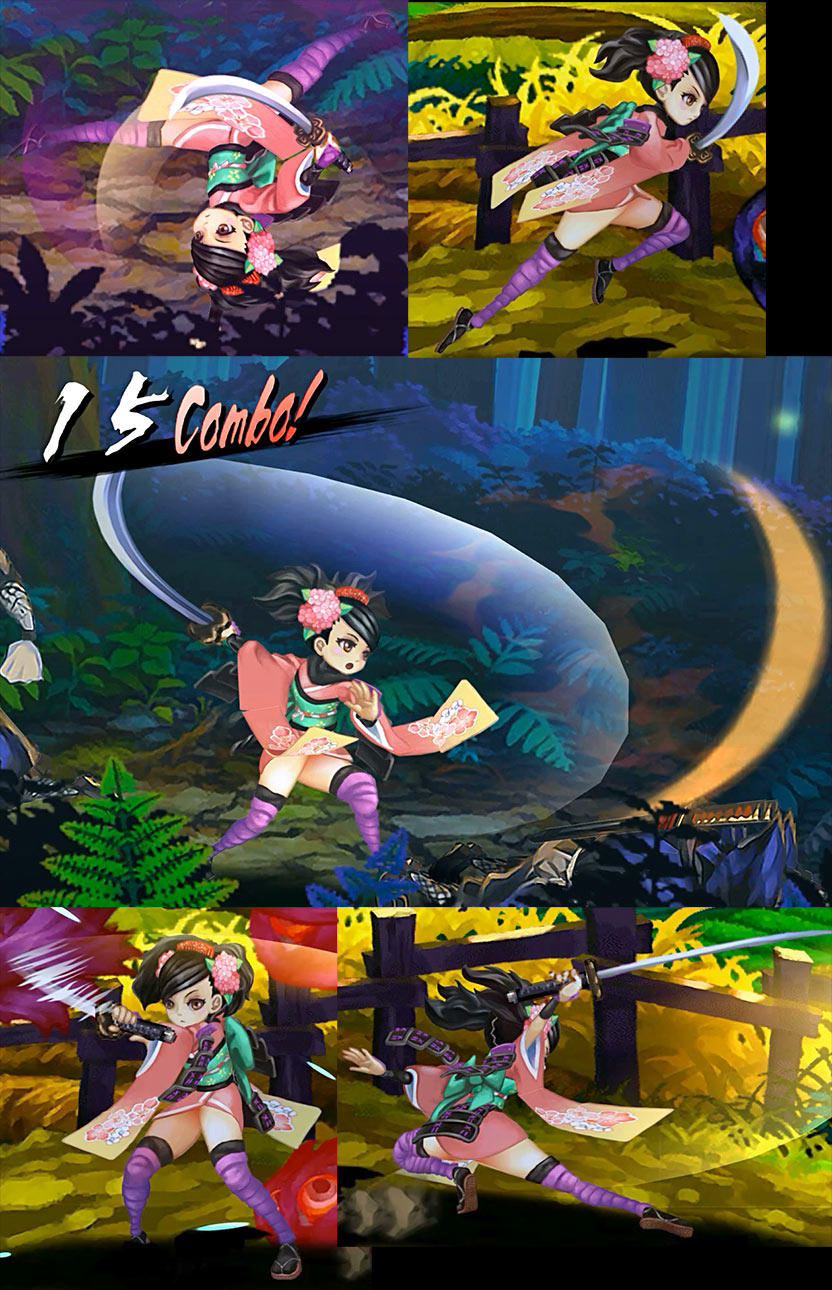 Yeah, continuing onward since I'm on my semester break. I've marked all unfinished parts by making them colourless, which helps show how much is left to be done (ie. A FRICKIN LOT).

Got a Note 3, and of course, the first thing I do is run an emulator on it.

Since I got a new monitor that actually shows stuff when you go to the higher resolutions, let's resurrect this old project (yet again!), this time in 2048x2048 texture size rendered in 1440p.

I came across some new info on the internet regarding texture dumps from PCSX2 via TexMod. Turns out it wasn't that the program was dumping textures incorrectly, but rather the strange colour model used (perhaps by the PS2 in general) which is BGR instead of RGB. I programmed a channel swapper action in Photoshop and yes, everything turned out correctly in fact. So, I took some dumps, then passed them through an xBR filter, and arrived with the following shot.

So far so good as proof-of-concept, but still looks like just applying a shader to the whole thing instead of upscaling individual items. So my plan is to later clean up all of the pieces by hand so that it looks like a proper HD version.

WIP Shot 01: Cleaned up some of the alpha channels, and detailed her eyes. And yeah, got to see some bugs when it's in motion.

That's all for now. I later found out that TexMod has been succeeded by an open source project. I will look into it and see if I should upgrade to that instead of the original TexMod.

Was leading 2 rounds in the beginning, then got hit on a lot by the other players till I was in last place. Time to wait for the
big scoring hands that come in late during the game...

My first yakuman in a proper match, especially more meaningful when it's used to clutch back victory. Then proceeded to close the last round in victory with a Double Reach. Damn that was a good game. XD

I still JRPG it, hah!

The official English full version of Hatoful Boyfriend, the Real Pigeon Dating SimulatorTM has been released. So if you aren't normal like anybirdie (lol) else, go and buy it now!

Finished 8/10 pages, hoping to finish the final 2 pages and clean-ups, toning and combining by this weekend.

Also finished translations for our overseas member's comic. So probably safe to say we're on track to get the book done by CF next coming weekend.

Subbing in for Tear and Louie...

Being on holiday does wonders to my drawing mood.
Collapse